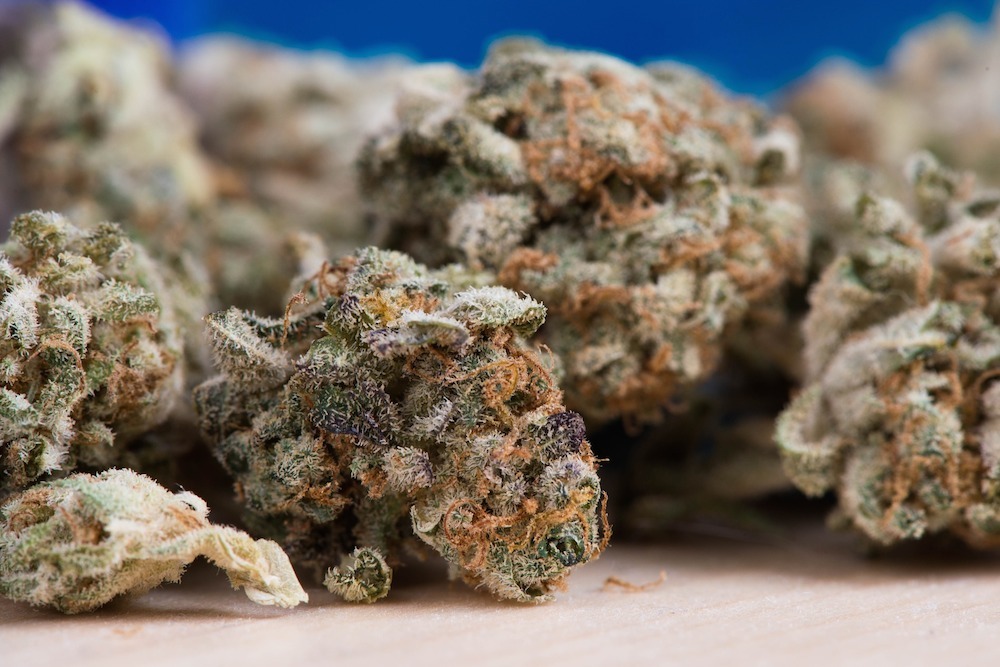 U.S. Attorney's Office for the Eastern District of Virginia issued the following announcement on Jan. 10.

A Gainesville man pleaded guilty today to selling synthetic cannabinoids—commonly known as “spice” or “K2”—from the gas station he owned and operated with his business partner in Fauquier County.

“Spice is a toxic mix of dangerous chemicals that can be deadly,” said G. Zachary Terwilliger, U.S. Attorney for the Eastern District of Virginia. “These chemicals can mimic the effects of PCP, a powerful and dangerous hallucinogenic. Many people wrongly assume spice is innocuous, and it is often our young people who fall victim to these illegal drugs, obtaining them at gas stations and convenience stores without any idea how dangerous they can be.”

According to court documents, Nasser A. Latif, 70, and his business partner have sold spice from their gas station, located in Warrenton, since 2012. Latif and his partner primarily sold 5-gram packets of spice, packaged in silver pouches bearing various logos, brand names, or images; including “Scooby Doo,” “Diablo,” “Bizarro,” and “24 Monkey.” The spice cost at least $53 per packet.

“We appreciate the tremendous working relationships with our law enforcement partners that resulted in holding these perpetrators accountable,” said Sheriff Robert P. Mosier of Fauquier County. “This investigation has undoubtedly saved lives by getting these synthetic or “designer drugs” off the street, which were responsible for medical occurrences, some even requiring hospitalizations. We will always work with vigilance for the continued protection of our community from those that would exploit the weaknesses associated with addictions.”

In December 2017, law enforcement seized more than seven kilograms of spice, as well as nearly $300,000 in cash from Latif’s residence, as well as approximately $118,000 from the gas station’s business account.

Latif pleaded guilty to conspiracy to distribute, and possession with intent to distribute, Schedule I controlled substances and controlled substance analogues. He faces a maximum penalty of 20 years in prison when sentenced on March 27. Actual sentences for federal crimes are typically less than the maximum penalties. A federal district court judge will determine any sentence after taking into account the U.S. Sentencing Guidelines and other statutory factors.

Sign-up and get latest news about the courts, judges and latest complaints - right to your inbox.

By signing up you agree to receive email newsletters or alerts Gateway Reporter. You can unsubscribe at any time.

Original source can be found here.

Want to get notified whenever we write about U.S. Attorney's Office for the Eastern District of Virginia ?

Sign-up Next time we write about U.S. Attorney's Office for the Eastern District of Virginia, we'll email you a link to the story. You may edit your settings or unsubscribe at any time.

Organizations in this Story

U.S. Attorney's Office for the Eastern District of Virginia